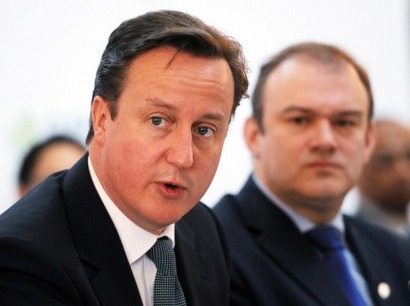 The commitments build on two years of work by the CEM and support the goal of sustainable energy for all by 2030, the primary objective of the Secretary-General’s initiative. Both the CEM and the SE4All initiative seek to improve energy efficiency, increase the share of renewable energy in the global energy mix, and ensure access to energy.

Sixteen governments participating in the Super-Efficient Equipment and Appliance Deployment (SEAD) initiative recommitted to working together and with the private sector to accelerate global progress on improving the energy efficiency of equipment and appliances. This effort could save consumers more than $1 trillion over the next two decades.

The Efficient Product Promotion Collaborative is a new public-private partnership that will help better utilize the billions of dollars spent globally on appliance efficiency programs each year, including a new program targeting super-efficient fans in India.

A SEAD-facilitated technical exchange also led to India becoming the first country in the world to adopt comprehensive standards for performance, safety, and quality of light-emitting diodes in February 2012. These standards will help keep poorly performing products from spoiling this critical global market for highly efficient lighting.

Earlier this year, SEAD launched the first Global Efficiency Medal competition to recognize and promote the most efficient products, starting with a voluntary flat-panel televisions competition. Televisions account for six to eight percent of global residential electricity consumption. Manufacturers representing a significant portion of the global market have expressed interest in competing, with winners announced this fall. Today, SEAD participating governments also announced the expansion of the competition with the next two award categories, which include motors and computer monitors.

The United Kingdom announced the establishment of up to £60 million in new funding to support the demonstration of carbon capture and storage technologies in developing countries.

Denmark, Germany, and Spain released a global renewable resource atlas that maps the potential for solar and wind energy across the world. This includes plans to assess the cost-effectiveness of those resources in different countries based on energy prices, project finance costs, and available incentives.

Italy and the United States announced the launch of Lighting India, which will bring modern lighting services to two million people by the end of 2015. This builds on the success of the Lighting Africa program, which has already accelerated market-driven delivery of quality off-grid lighting devices to 2.5 million people in Africa. Both of these programs are affiliated with the Global Lighting and Energy Access Partnership (Global LEAP) announced today to promote market-based delivery of low-cost, quality-assured solutions to consumers who currently lack modern energy options. Other Global LEAP partners include the World Bank, the International Finance Corporation, the UN Foundation, the Energy and Resources Institute, the African Development Bank, the Global Environment Facility, the UN Development Program, and Japan’s Ministry of Economy, Trade & Industry. More than 100 private sector and civil society organizations have expressed support for its principles.

Several CEM participants are also involved in cross-cutting initiatives, including 11 countries that agreed to bolster the Clean Energy Solutions Center. Launched a year ago at the second CEM, the Solutions Center is a $15 million Internet-based technical assistance project jointly led by Australia and the United States in partnership with UN-Energy. The Solutions Center’s 10,000 users from 150 countries have access to a 1,300 clean energy policy resources, including policy and deployment data, online trainings and webinars, and policy assistance consultations.

The ClimateWorks Foundation and its network commit to in-kind support for no-cost technical advice for up to $1 million over three years through the Clean Energy Solutions Center. Senior government officials from more than 20 countries have already requested specific policy consultations.

The Solutions Center, in partnership with Bloomberg New Energy Finance, is also launching a quarterly policy and market briefing as part of its web portal.

The Government of India also announced its intention to create a detailed database of national and sub-national clean energy policies and incentives, with support from the United States during the design phase.

The United States also announced a national Women in Clean Energy program in partnership with the Massachusetts Institute of Technology, as part of its commitment to the Clean Energy Education & Empowerment Initiative. The program’s three components include more than 20 senior professional women in clean energy serving as "C3E Ambassadors," an awards program to recognize individuals who have advanced women’s leadership and their accomplishments in clean energy, and a symposium at the Massachusetts Institute of Technology this September.

In addition to the CEM announcements, the SE4All initiative released its Action Agenda. The agenda provides a practical roadmap for how the multi-stakeholder initiative can encourage collaborative action by governments, the private sector, and civil society to achieve sustainable energy for all by 2030. The agenda was developed by SE4All’s High-Level Group, which includes distinguished leaders from government, the private sector and civil society, as well as three CEM ministers including: Steven Chu, US Secretary of Energy; Edison Lobão, Brazilian Minister of Mines and Energy; and Farooq Abdullah, Minister of New and Renewable Energy of India.

A high level discussion took place yesterday afternoon with solar and broader energy interests from around the world.  On the table was how to move this dynamic industry forwards. Discussions were under Chatham House rules, however Ray Noble found the discussions “very positive”.

“The STA has worked tirelessly to get the UK government to appreciate solar has a major role to play in our energy future. We have consistently argued for high ambition for this technology. The discussions yesterday show that the important role of solar is recognised internationally, and that includes by the British government. After the struggle we've had to secure recognition for this sector, it was a very uplifting event. Solar has arrived,” said Noble.

During his speech at the Clean Energy Ministerial yesterday, the UK Prime Minister, David Cameron, acknowledged that renewables are the fastest growing energy sector in the world and said: “I passionately believe that the rapid growth of renewable energy is also vital to our future. What unites us here today is that we not only share a principled commitment to renewables, but that we have also been prepared to make the up-front investments in infrastructure needed to make wind, solar and bio-energy a viable option for the first time”.

Cameron told those present that if the world can get the costs down, make renewable energy a global business and continue to invest up front in the crucial infrastructure needed “…then we really can secure the future of renewables, alongside other energy sources, as a vital part of our energy supply”.

The UK’s Renewable Energy Association (REA) welcomed his words, but said that governments around the world need to take more care to understand the many economic benefits of renewable energy investment, including jobs.

“Renewables account for 110,000 UK jobs, seven times more than David Cameron thinks. The sector's turnover last year was £12.5 billion. Of the low carbon energy sources that the Government is looking to bring forward under its Electricity Market Reform proposals, renewables are the most likely to succeed. They can be deployed more quickly, they are proven and they will need less subsidy,” she commented after yesterday’s meeting. “Renewables have extremely low running costs, but capital costs can be higher than other energy technologies. For that reason it is essential that the cost of financing is kept low. Stable policies build investor confidence and make projects more bankable. The ball is in the Government’s court to make that happen.”

International Energy Agency analysis shows that globally fossil fuels receive six times the subsidy that renewable energy receives. UK subsidies for fossil fuels are estimated at £3.6 billion, mostly in the form of tax breaks, of which a fresh round was announced for the oil and gas sectors in this year's Budget. The UK Government does not routinely cost the benefits of renewable energy generation - a situation the REA has asked to be addressed in its new report ‘Renewable Energy: Made in Britain’.

“There is a tendency to focus on the costs of renewables as opposed to the benefits. Renewables give us energy independence, they are totally sustainable, there is no waste, and over the long term they will provide low cost energy and, above all, price stability,” added REA REA Chairman Martin Wright. “Essentially, renewables represent a tremendous business opportunity now, and offer long term comparative advantage for the UK economy.. In anyone’s books that is a compelling proposition.” 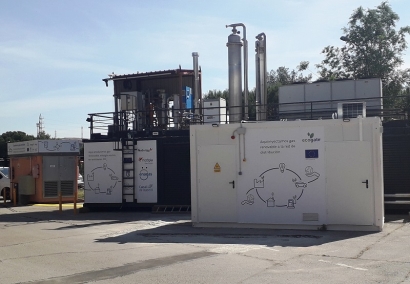 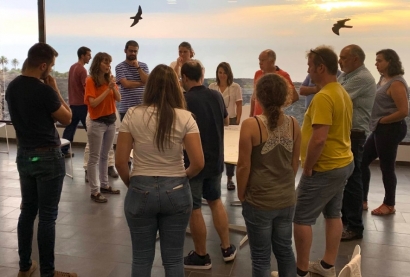 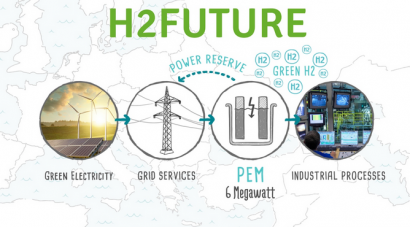 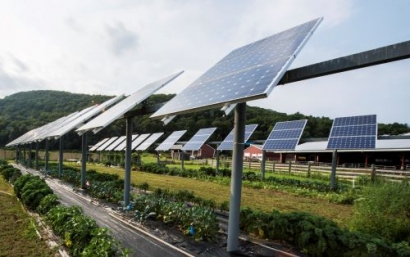 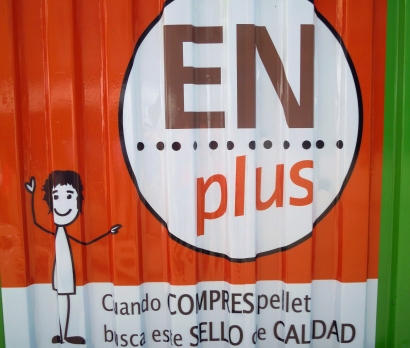 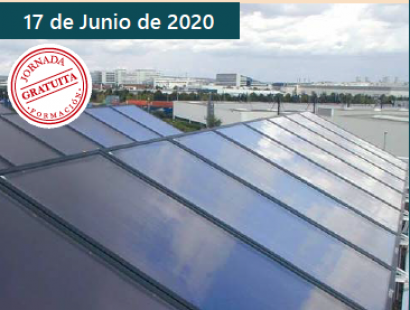 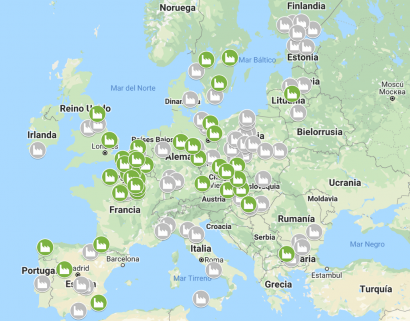 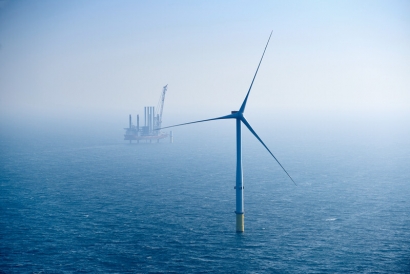 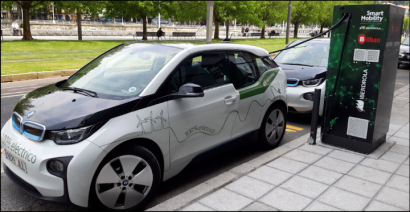 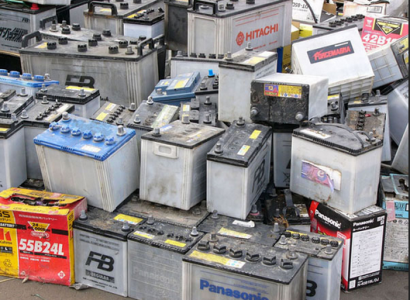 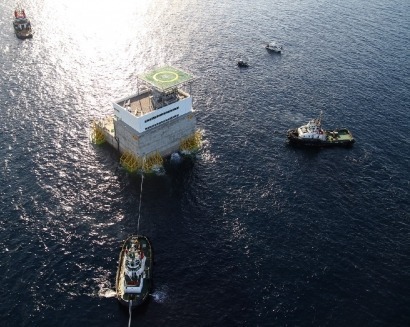 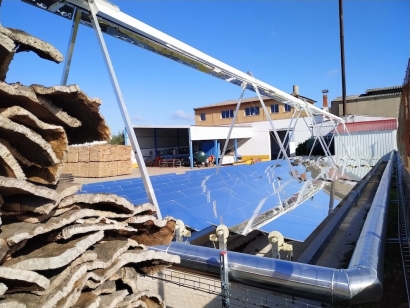 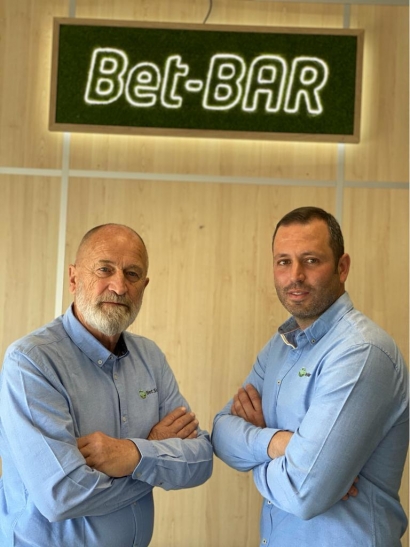 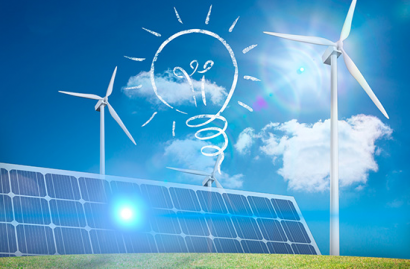 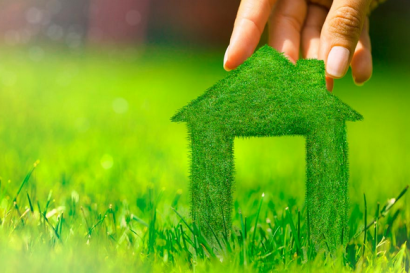 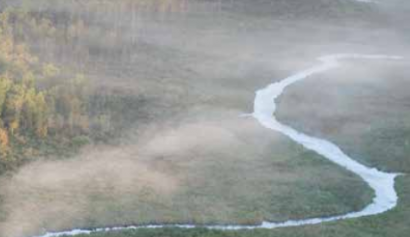 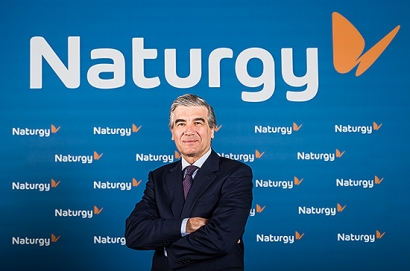 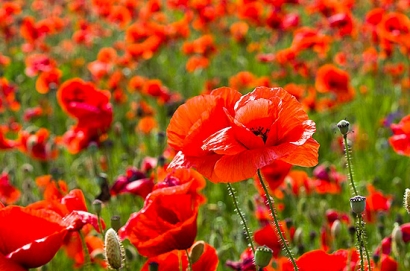